For the past two years, filmmakers and partners Courtney Branch and Noel Braham have been creating a space for creatives to flourish and be seen through the Micheaux Film Festival. In the third year, the founders will continue bringing out-of-the box creators into the spotlight from April 26th to May 2nd.

BlackEnterprise.com had a chance to sit down with Braham and Branch to talk about what they have been able to achieve over the years and how they’ve shifted in the midst of the times.

How did the Micheaux Film Festival get started?

Branch: December 2018 was our first festival and really it came about because Noel and I were having a conversation and just talking about how we were in L.A., in Hollywood—the entertainment hub—and there really wasn’t enough space for independent creators to have a platform to showcase their work. This was true for all but especially creators of color and creators who are outside of the norm. So we wanted to create a space for all backgrounds, creators of all different races, ethnicities, sexual orientations, creeds, religions, et cetera, to have a space where they feel like they belong and they can showcase their work. 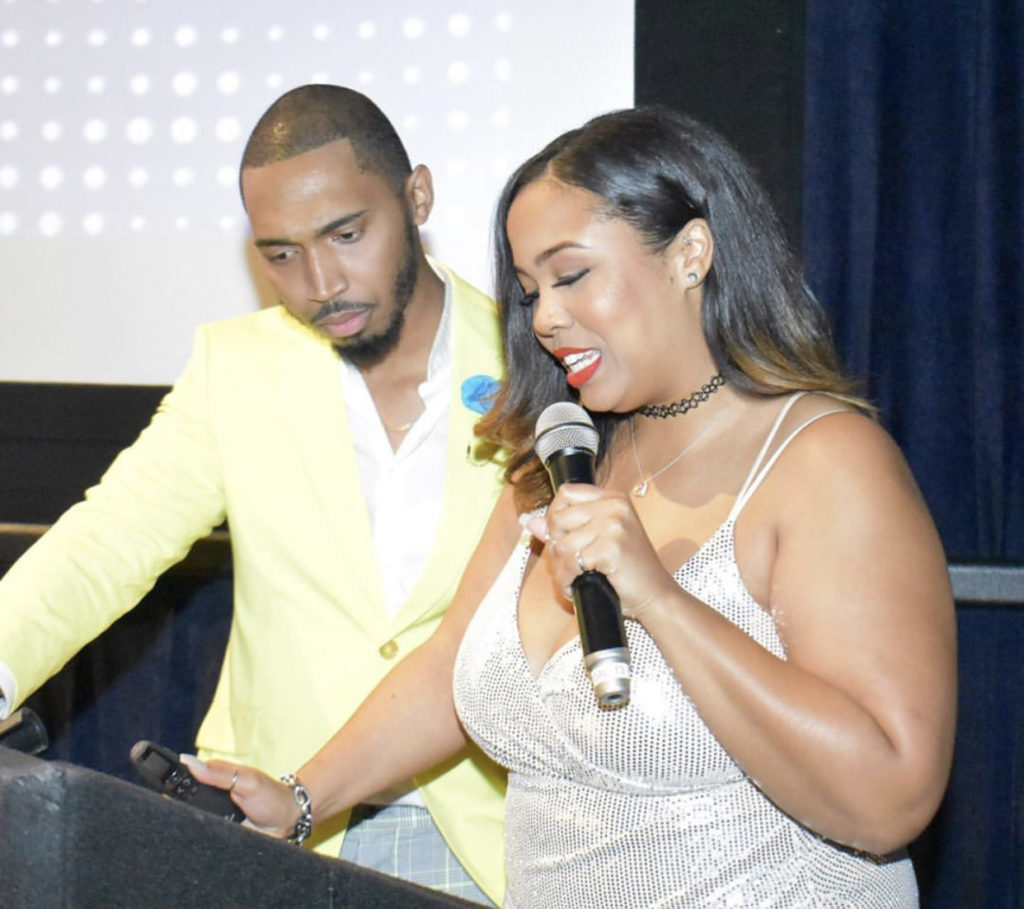 Braham: When Oscar Micheaux decided to get into film, his biggest goal was to bring together polarizing worlds that otherwise wouldn’t have met. So he was known as the Black godfather of cinema operating outside of the traditional Hollywood banner and commercial financing system and using his platform and his films to bring together white and Black, rich and poor, rural, urban, etc. So in that same spirit and philosophy, we wanted to create a festival and a platform for those who otherwise would not intersect to be able to celebrate each other’s words, celebrate the art as a whole, and most importantly, get engaged with the community to give back something as well. That’s something we really pride ourselves on.

In the past two and a half years, what is one of the greatest moments you’ve had as founders?

Branch: I would say this past year’s festival there was just an overwhelming amount of pride for me personally. Our first year we really wanted to use it as a proof of concept. We were like, ‘OK, we have this idea to do this film festival, let’s see if we can pull it off,’ and we had a little over 200 people come out for it. We were happy with that but this year we went bigger, better, and so much harder. We had over 700 people come out, we expanded to a three-day weekend and it was just amazing. We look back and say, ‘Wow, I really did that,’ and not just for us as individuals, but we did that for the community and for the creators and our network and our circles and even outside of our circles. So for me, this whole experience has been an ongoing moment of pride.

Braham: I remember our first year we had a guest come out and she had just moved to Los Angeles and she came to the mixer after the screening and I bumped into her like four months down the road and she said, ‘Thank you so much for creating that space because so many of the creators and filmmakers who I was able to connect with at the festival have become my friends. They’ve now become assets in my journey as I continue to add more to my creative repertoire, and I grow as an artist.’ One of our filmmakers last year, Carlton Jordan, was recently signed to CAA. 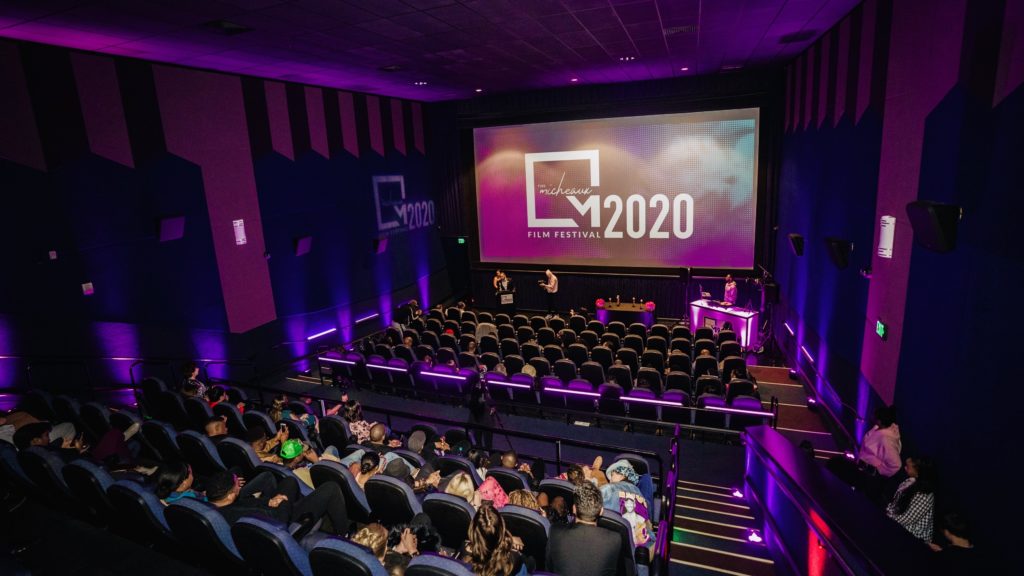 We pride ourselves on making sure that we stay in touch with them and that we’re creating databases so that when we have agencies and management companies and/or production companies looking for up-and-coming talent, we can provide them with an aggregated source of information that they can look at. In the case with CAA, Carlton was able to sign with them and he’s just taken off. We take a lot of pride in the fact that the festival was involved in bridging the gap between the huge commercial entity like CAA and an incredibly talented avant garde director like Carlton.

How have you been dealing with the current climate and how will the festival be different in 2021?

Branch: We actually were very fortunate that our festival was in February so we literally were able to have it two to three weeks before the lockdown happened, before we even knew the gravity of the situation. So we were able to be that last big experience for a lot of our filmmakers before life shut down. The times presented a big pivot for us, but there’s also been a lot of opportunity in that as well. Some of our bigger partnerships that we’ve done have actually been in the digital space where we’ve kind of pivoted from doing in-person events to doing digital panels. With that, we were able to partner with OWN (the Oprah Winfrey Network) and their voting initiative, Hidden Empire film group and their voting initiative, and we actually have a panel coming up with the National Academy of Television Arts and Sciences, a.k.a The Daytime Emmys.

It’s even increased our reach. Now, instead of being in L.A. where people can attend in person, we’re now worldwide, nationwide, digitally, where anyone can access the information that we have and are able to share.