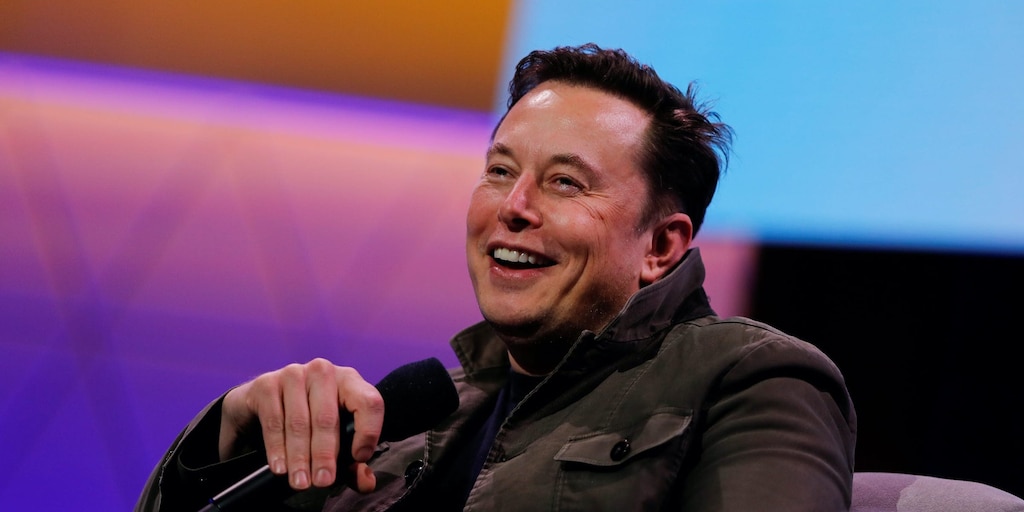 Tesla is well on its way to revolutionizing the auto industry, but its next big steps won’t focus on its cars, according to Jefferies analysts.

The team led by Philippe Houchois on Wednesday more than doubled its price target for Tesla shares, to $2,500 from $1,200, implying shares can leap another 19% from their levels at about noon. The new target is the highest on Wall Street and will be adjusted to $500 after the automaker’s upcoming 5-for-1 stock split.

“Tesla’s investment case has too often been reduced to cars,” the team said, adding that Elon Musk’s company continues to extend its lead over rivals in brand leverage, software, battery capacity, and other increasingly important fields.

Read more: David Baron’s fund has returned 400% to investors in the last decade using 20 stocks or less. He shared with us the 3 stocks he snapped up in 2020 — and the 3 travel and entertainment bets he loves going forward.

That gap is set to widen even more come September 22, when Tesla holds its highly anticipated Battery Day event. Analysts expect the company to unveil groundbreaking battery-cell technologies, including a unit that can last 1 million miles. Such a product could “upend” the auto industry, Jefferies said. Vertical integration of such innovation into Tesla’s solar and energy storage arms would only add to the company’s valuation, the team added.

Tesla jumped as much as 4.8% in Wednesday trading following the report’s release.

To be sure, even the bullish analysts consider the stock’s run-up somewhat illogical. The automaker’s shares are up roughly 408% year-to-date and more than 50% over just the past two weeks. Jefferies “cannot pretend to understand the magnitude and speed of share price moves,” the team wrote.

Read more: Hundreds of flips and dozens of rentals: Here are the 4 real-estate investing strategies HGTV veteran Chris Naugle is leveraging to make sure every deal is a winner

But the firm still finds logic in investors’ optimism, deeming Tesla shares a play for the auto industry’s “permanent revolution.”

The valuation gap between Tesla and other automakers results from a problem with the latter’s valuation, Jefferies said. It’s the legacy companies that are undervalued and will continue to be until they boast strong electric-vehicle sales and spin off their older, less popular businesses, the team added.

Until then, the analysts expect Tesla to justify its lofty share price with continued powertrain innovation, production efficiencies, and third-party battery sales. 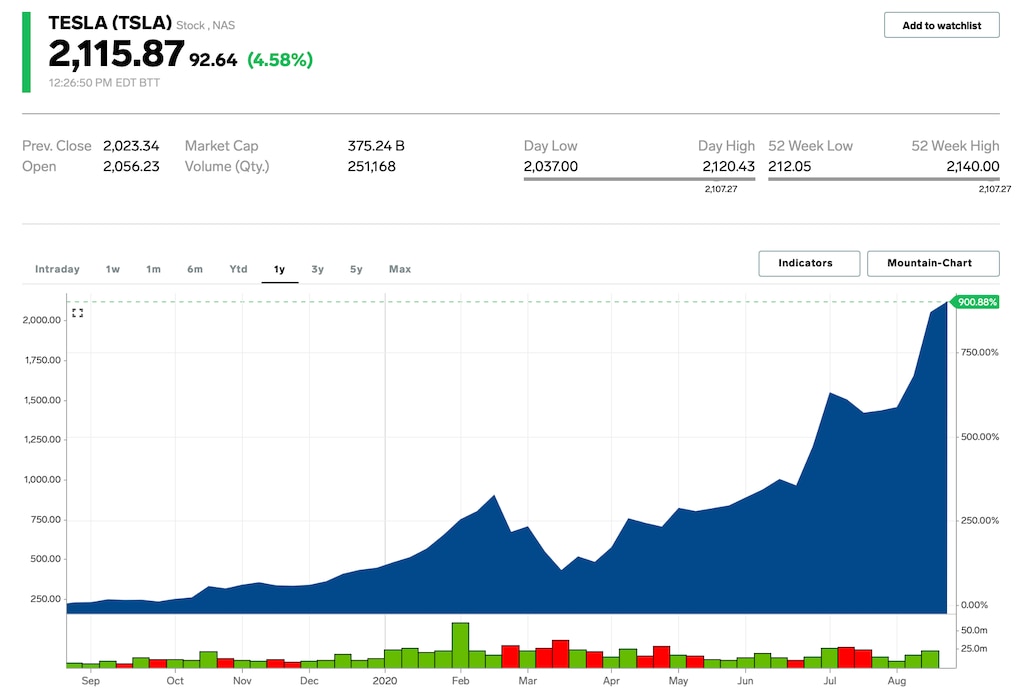